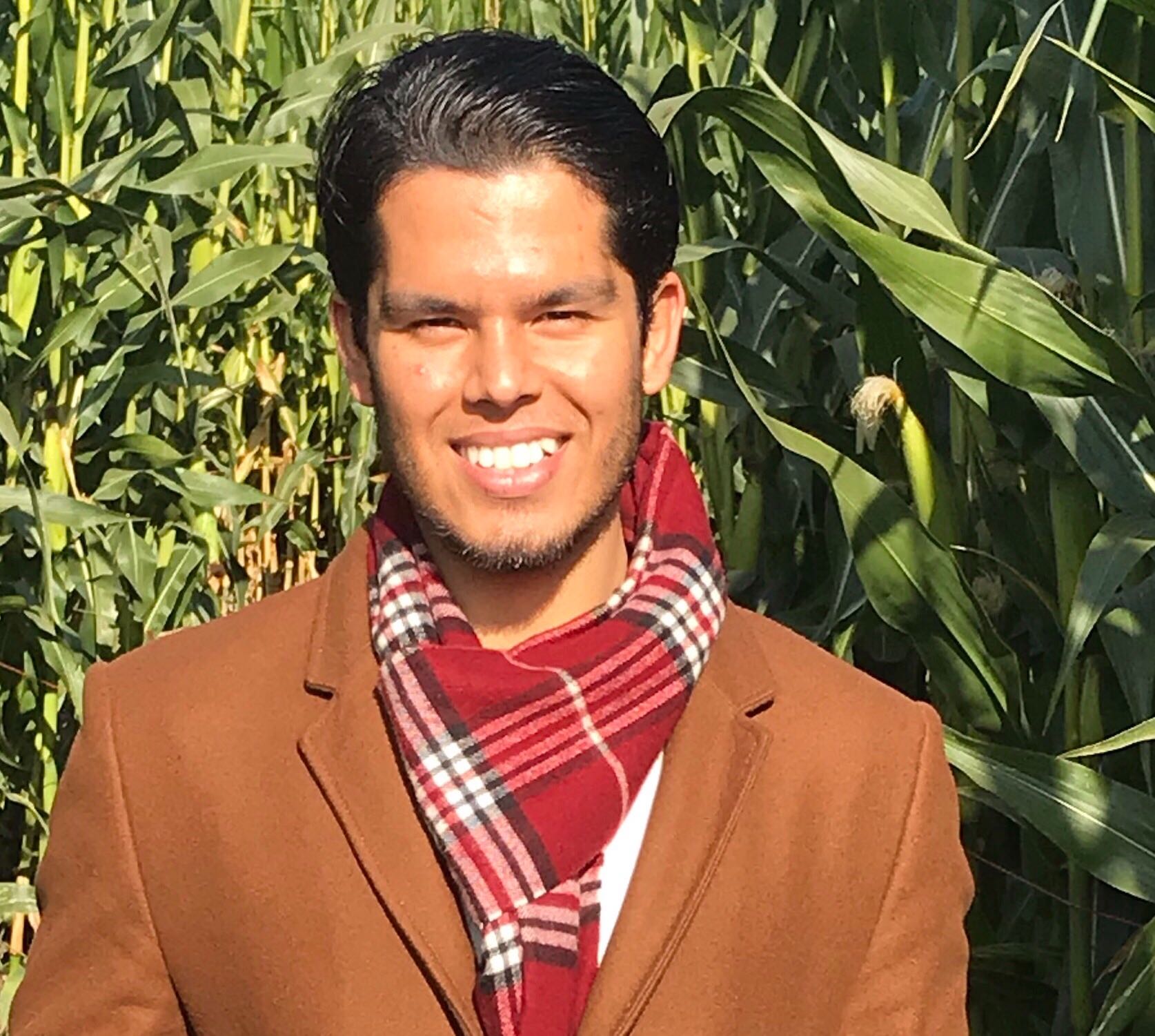 PhD Student @ UW Applied Math. NeuroAI is where it's at.

Abstract: Neural circuits construct distributed representations of key variables—external stimuli or internal constructs of quantities relevant for survival, such as an estimate of one’s location in the world—as vectors of population activity. Although population activity vectors may have thousands of entries (dimensions), we consider that they trace out a low-dimensional manifold whose dimension and topology match the represented variable. This manifold perspective enables blind discovery and decoding of the represented variable using only neural population activity (without knowledge of the input, output, behavior or topography). We characterize and directly visualize manifold structure in the mammalian head direction circuit, revealing that the states form a topologically nontrivial one-dimensional ring. The ring exhibits isometry and is invariant across waking and rapid eye movement sleep. This result directly demonstrates that there are continuous attractor dynamics and enables powerful inference about mechanism. Finally, external rather than internal noise limits memory fidelity, and the manifold approach reveals new dynamical trajectories during sleep.